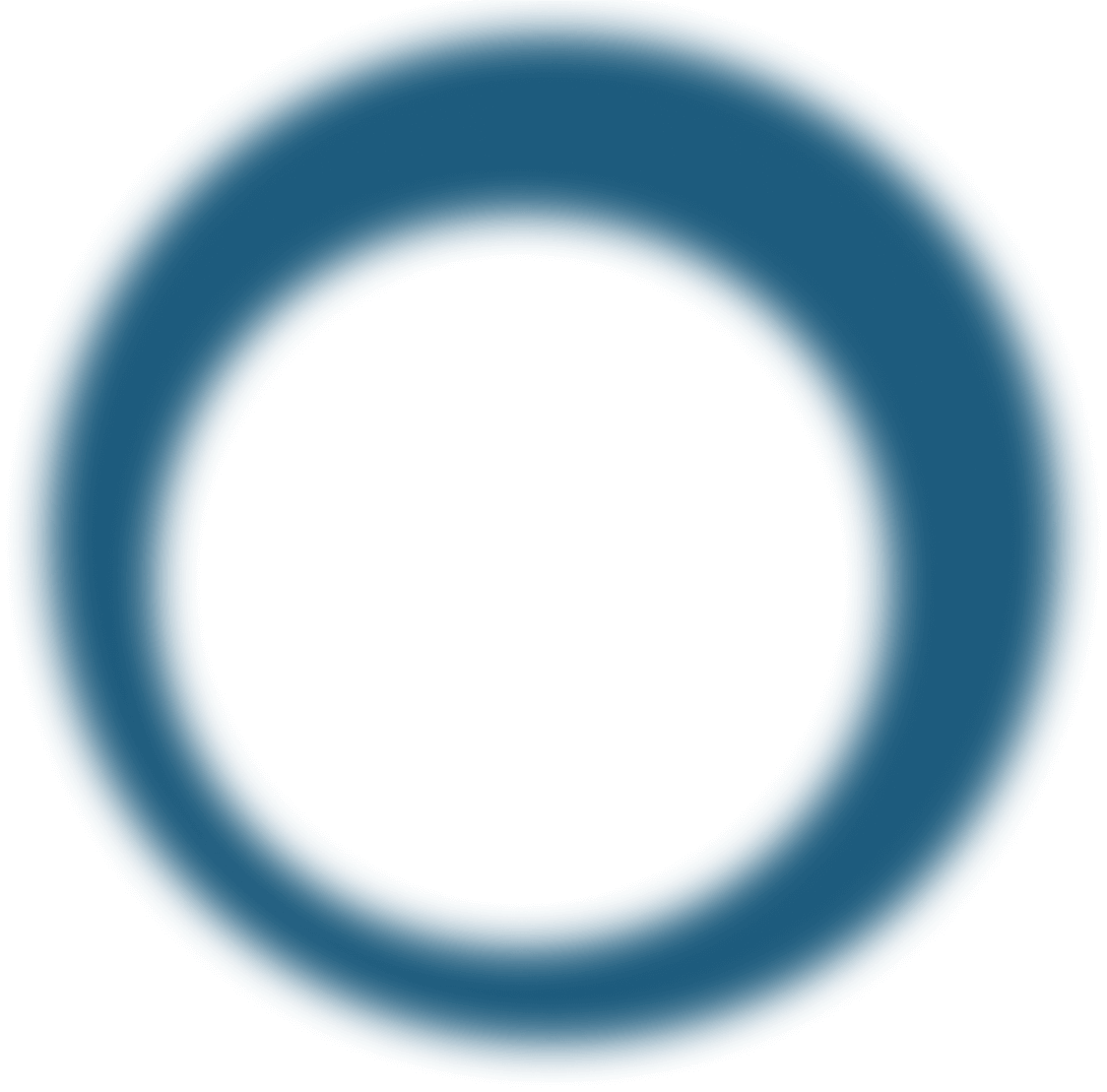 Qisda Corporation announced that it has signed sustainability-linked loans with E.SUN Commercial Bank and DBS Bank Taipei Branch, respectively. The Company has vowed that it will continue to do its utmost for sustainable development in the future. In the syndicated loan last year, ESG indicators were linked for the first time and two sustainability-linked loans signed, totaling NTD14 billion. Not only do these efforts illustrate Qisda’s determination towards sustainable development, but they also highlight the dedication of the financial partners in green finance, demonstrating the close partnership.

Qisda signed a 2-year, NTD1 billion sustainability-linked loan with E.SUN Commercial Bank and a 2-year, USD30 million (NTD830 million) sustainability-linked loan with DBS Bank Taipei Branch. During the loan periods, the provision of preferential interest rates will be depending on the performance of Qisda’s sustainability indicators and performance accomplishments. Plus the current NTD12 billion syndicated loan provided by the Bank of Taiwan and First Commercial Bank, the total amount of ESG-linked loans is approximately NTD14 billion.

Qisda Chairman Peter Chen said that the Company’s CSR Report has been certified by a third party each year since 2009. Over the years, sustainability indictors have been set for the three major ESG aspects: “moving towards a sustainable environment, managing partnerships, and implementing corporate governance” and successfully implemented. At the same time, Qisda works together with the Grand Fleet partners on the development and implementation of sustainability indicators and promotes green products, green operations, and green supply chain indictors for carbon, water, energy, and waste reduction. As a result of these efforts, Qisda ranked top 20% in corporate governance evaluation for the past three years.

According to DBS Bank (Taiwan) President Him Chuan Lim, sustainability is an important strategic goal for the DBS Group, and he expects the Bank to be a “responsible bank” and promote “green innovation.” As sustainability issues have been widely promoted in the past few years, Taiwan-invested companies have gradually incorporated the concept into their management policy. In doing so, the impact of corporate operations on the environment can be mitigated in a friendlier way in order to balance economic development and environmental protection. In summary, DBS is optimistic about more companies increasing their sustainability development awareness and joining in green financing.

As it is Qisda’s committed determination to build a sustainable business, its efforts have been highly recognized across all sectors since the first Qisda CSR Report was released in 2007. In 2021, Qisda received multiple TCSAs, and was selected by Forbes as one of the World’s Best Employers and won HR Asia’s Best Companies to Work For in Asia for three consecutive years. In the future, Qisda will lead the members of the Grand Fleet and focus on the development of the four major operational directions. The Group’s supply chain will also play an important part in promoting sustainability in order to extend social influence and create a longstanding value.